Top 5 Cities by Region for Home Price Declines in the GTA: Areas You Might Want to Avoid 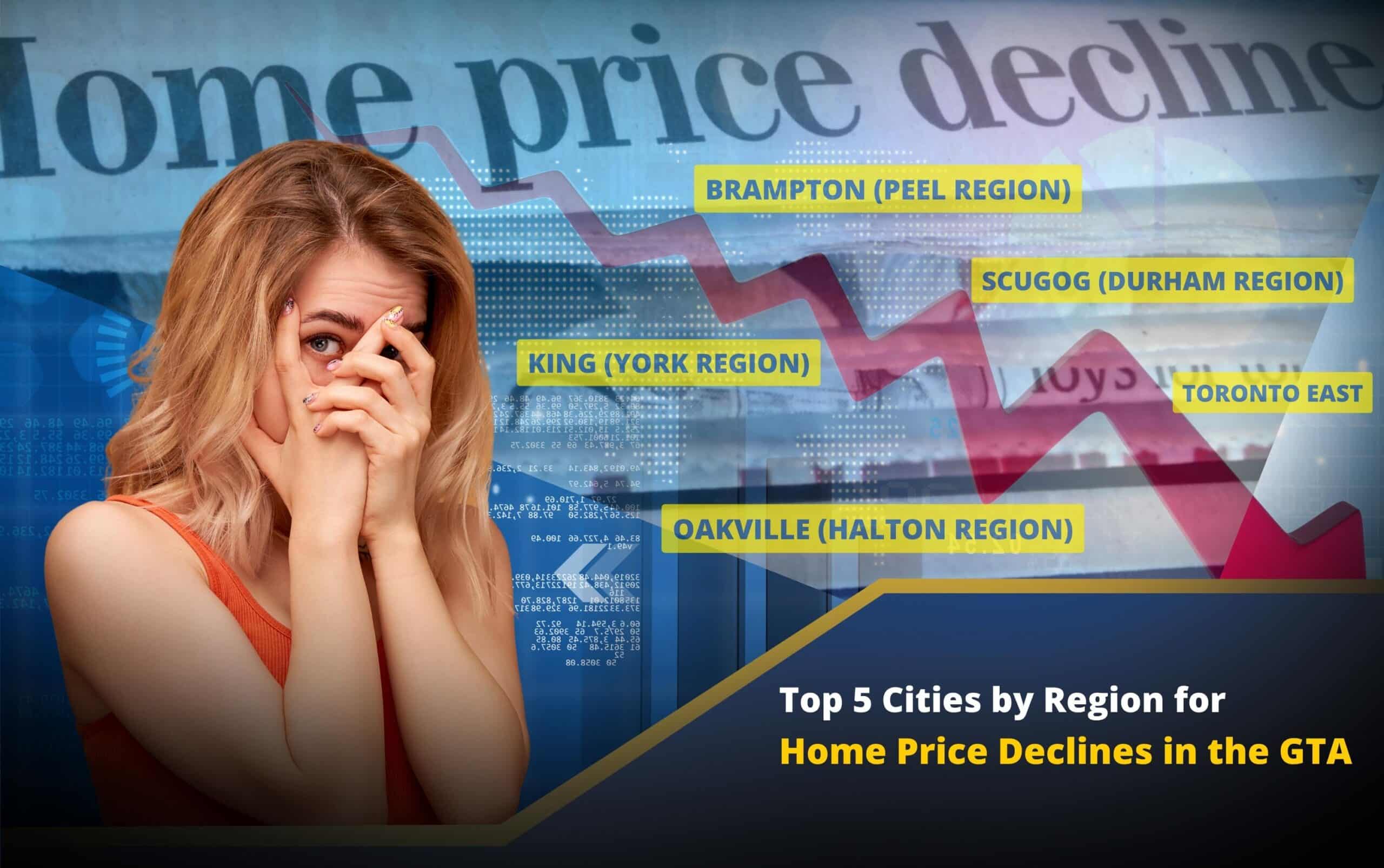 We’ll look at the cities with the largest pull back. To make things interesting, we’ll go region by region. The main message is to not fall victim to FOMO, especially in the areas that saw the biggest declines. Just because it’s cheaper now, it doesn’t mean it can’t go further down.

As a home buyer, now more than ever, you should focus on the key pockets to get the best value for your home buying dollars.

Brampton saw some of the biggest price gains over the last couple of years, so it should come as no surprise Peel Region prices have come down quite a bit. Leading the pack is Brampton down 14.8% from Feb to May 2022, followed by Mississauga and Caledon. In fact, no city saw a price gain over this time period.

Brampton is an area to proceed with caution. With possibly further Bank of Canada interest rate hikes on the horizon, it’s an area you want to be extra careful about buying in.

When it comes to home price corrections, Toronto proper has faired pretty well. Toronto West and Toronto Centre were actually up. It’s only Toronto East that saw a price declines, down 6.3%.

Toronto East is a big area. It covers a lot of neighbourhoods and property types. We’re not saying to avoid this area completely, as it offers the most affordable homes in Toronto proper. We’re just saying to be extra careful and review comparable sales to make sure you’re not overpaying for a property.

Leading the way is King, down a whopping 36.0%. Whitchurch-Stouffville has the second biggest decline, down 23.8%. Richmond Hill had the smallest decline at 3.5%.

King is an area to avoid. Its prices are down by over a third. That’s too big of a decline to ignore. The rest of the cities/towns, you should be extra careful before buying, as prices could have further to fall.

In Halton Region leading the way is its wealthiest city Oakville. Home prices declined 15.4% there. In a close second is Burlington at 14.8%. Halton Hills is only down 9.0%, but it’s a smaller city/town than the rest, so its stats could be skewed and should be taken with a grain of salt.

Last but not least is Durham Region. In first place for the biggest price declines is Scugog. Scugog saw prices go down by 26.4% there. This is the second biggest in the regions we examined, second only to King. This is a region you definitely want to avoid.

Other cities/towns in Durham you might want to avoid include Whitby and Oshawa, which both saw declines of 23.2% respectively. 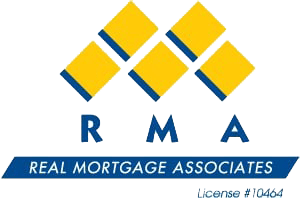